ShahRukh Khan movie announcement has been the biggest discussion amongst industry people since last 1 year. Not a single person, of course apart from SRK himself, is aware about his next project. Everyone from trade to industry & critics to FAN are waiting for the official announcement.

Exactly before 2 years, on 1st January 2018, ShahRukh announced the title of Anand L Rai project, ZERO. Since then everything has dried up as far as ShahRukh Khan movie announcement is concerned. 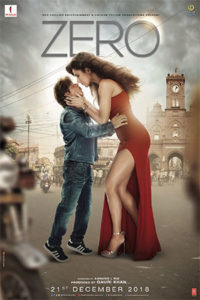 At many previous occasions it has been witnessed that SRK has announced his next project or has released first look poster on 1st of January and has given New Year surprise to his fans. Ra.One, Chennai Express, Happy New Year, Zero, all of them falls in this category.

Hence, everyone is optimistic that on 1st January 2020, ShahRukh will announce his next project officially. We are also waiting eagerly for the biggest breaking news of the year 2020 on the first day itself.

What do you think ??? Will ShahRukh Khan movie announcement happen on 1st of January ???
Comment below and let us know your opinion… 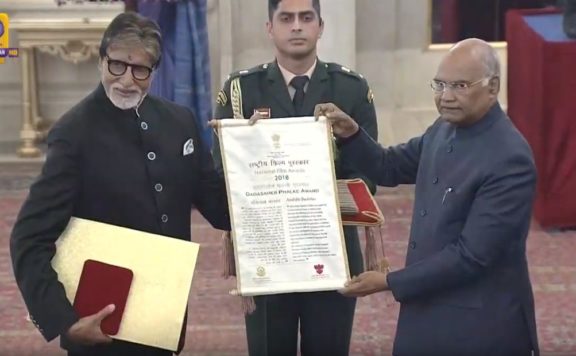 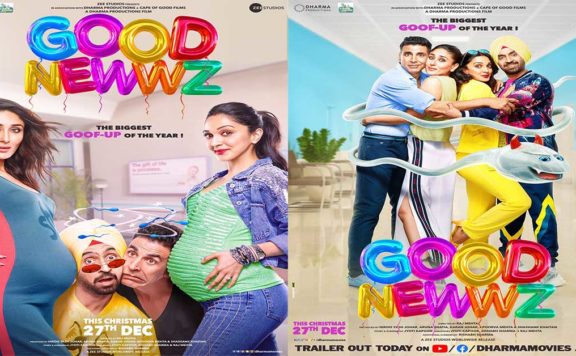 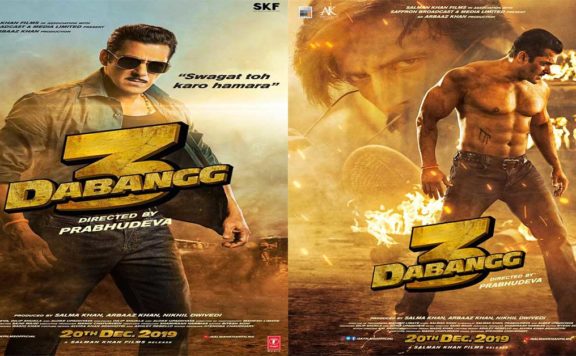 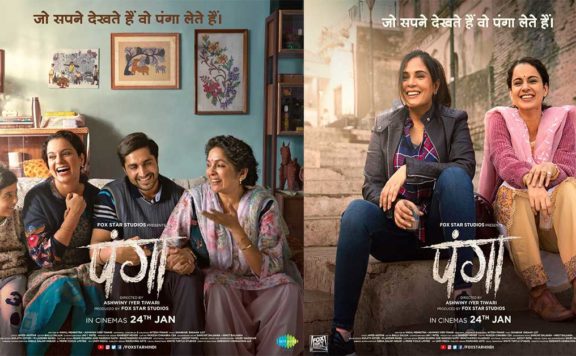